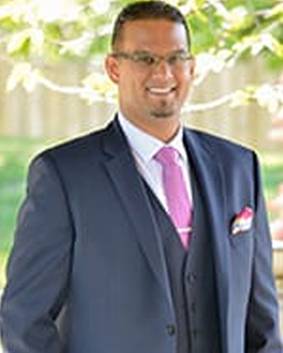 Rajiv received an Honours Bachelor of Arts from the University of Toronto in June 2009 and subsequently obtained a J.D. from Albany Law School in New York, U.S.A, in May 2012. Rajiv was called to the New York Bar in January 2013 and is a member of the New York State Bar Association. He worked as a law clerk and completed his articles with a boutique insurance defence law firm in Toronto. He was called to the Ontario Bar in January 2016 and has practiced in the areas of insurance litigation, including statutory accident benefits, tort litigation, occupiers liability litigation, motor vehicle accidents and slip and falls. He has appeared before the Superior Court of Justice, Small Claims Court, Financial Services Commission of Ontario and the Licence Appeal Tribunal. His memberships include the Law Society of Ontario and South Asian Bar Association of Toronto.

Rajiv is passionate about helping injured individuals and always keeps his clients’ best interests in mind while also being mindful of the importance of timely resolution of claims.