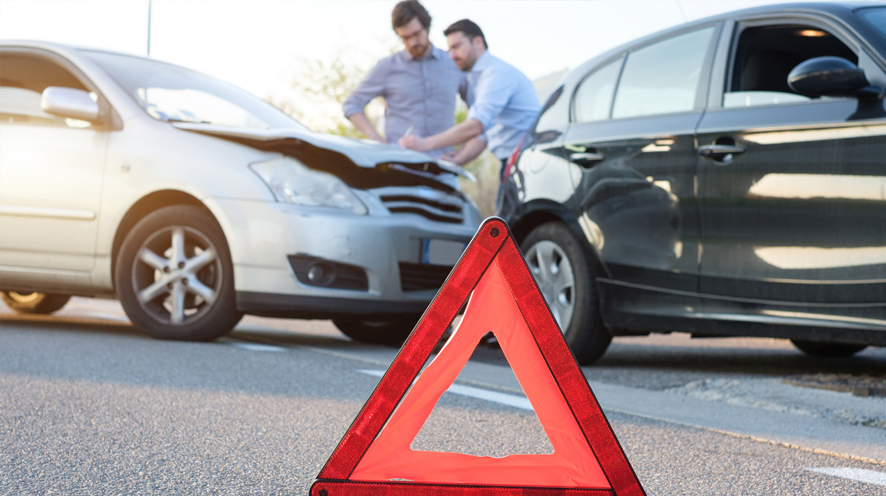 An injured man was denied income replacement benefits (IRBs) under his ‘no fault’ accident insurance following a serious snowmobile accident.  The accident victim’s benefits were terminated in response to inaccurate medical information that was submitted with a second Disability Certificate.  Then, his vehicle insurer, State Farm Insurance Company, refused all subsequent attempts to accept any new medical information substantiating that the plaintiff was genuinely unable to work.

In a 2019 trial, a jury concluded that the plaintiff was disabled and State Farm owes him payment of income replacement benefits.  The jury’s decision was based on a finding that the plaintiff “was substantially unable to perform the essential tasks of his self-employment” for the first two years after being injured and was completely unable to work in any employment “for which he was reasonably suited by education, training or experience” after the two year period until the present time.  Accordingly, the plaintiff is entitled to the net sum due during this period, minus any income he was able to earn.  And, in a further action, Dewitt v. State Farm Mutual Automobile Insurance Co. (2019), the Court ruled that the plaintiff is also entitled to interest on the amount due.

The following timeline describes the events that led up to the resolution of this case.

In December 2019, a further trial was held to determine the amount of interest that is owed to the plaintiff due to the delayed payment of his IRBs. In this case, a considerable amount of interest could have accrued for the 15 years between Feb 2004 and 2019, particularly if the Court finds that the plaintiff should be awarded compound interest.  Under the Statutory Accident Benefits Schedule (SABS) s. 46, if an insurer fails to pay owed benefits within the required time, the insurer “shall pay interest on the overdue amount for each day the amount is overdue [] at the rate of 2 per cent per month compounded monthly”.  This amounts to a significantly greater amount of interest than in cases where statutory pre-judgement interest applies, which is 4.5 per cent per year (non-compounded) on outstanding IRB payments.

Given the inaccurate medical information that was submitted to State Farm in 2004, the Court ruled that it would be unfair to require the insurer to pay the high interest rate set out in SABS s. 46(2) for the period between Feb 2004 and March 2006.  For that time period, State Farm is ordered to pay only pre-judgement (simple) interest, pursuant to the Courts of Justice Act.

However, from March 30, 2006 to the present time, the total principal of income replacement benefits was owed to the plaintiff, since under SABS s. 35(3), an insurer is obligated to pay income replacement benefits “within 10 business days after the insurer receives the application and completed disability certificate”.  Accordingly, beginning March 30, 2006 when the total principal was due, State Farm is obligated to pay compound interest, pursuant to SABS s. 46(2).

Call your trusted long term disability lawyers at 1-888-GOKOTAK or (416) 816-1500. Our consultation is free and we don’t get paid until you do. We can meet you at our offices, at a coffee shop, your home or a local court house. We represent disabled people throughout Ontario including Toronto, Mississauga, Brampton, Milton, Georgetown, Orangeville, Oakville, Burlington, Hamilton, St. Catharines, Niagara Falls, Stoney Creek, Kitchener/Waterloo, Cambridge, London, Windsor. Markham, Pickering, Oshawa, Peterborough, Keswick, Kingston Ottawa and other locations.